Be Part of ‘The Dark Place’ with Kickstarter 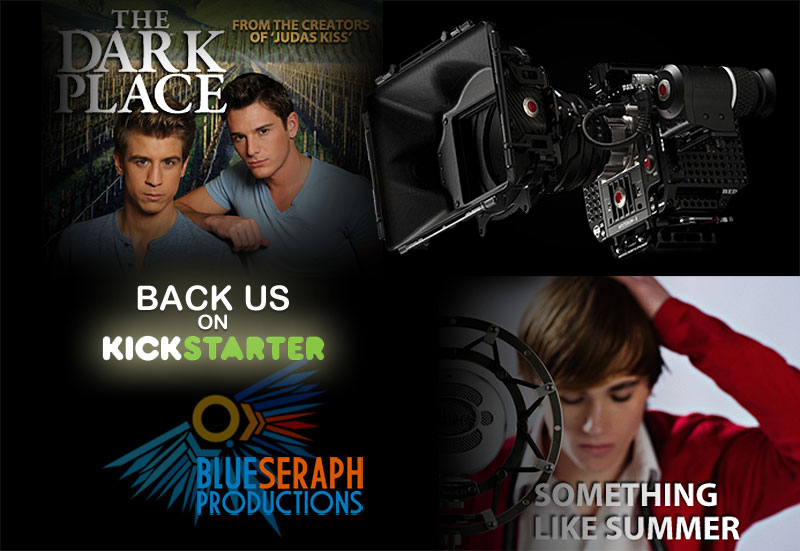 Two and a half years ago, Kickstarter backers helped us make our first feature film, Judas Kiss, which went on to win many awards — and now it’s available all over the world! That critically acclaimed film about love, second chances and getting it right was a meaningful story, with relatable characters and top-notch production values.

We quickly raised enough funding to get two new feature films ready to shoot in 2013: The Dark Place and Something Like Summer, two very different stories. One is a mystery-thriller and the other an adaptation of a wonderful love story; both will be presented with all of the care and skill we brought toJudas Kiss.

This time out we want to do even better. Now we want to go to the technological cutting-edge for these two films — and beyond.

Watch our Kickstarter video or click to go directly to Kickstarter and pledge to our movies!