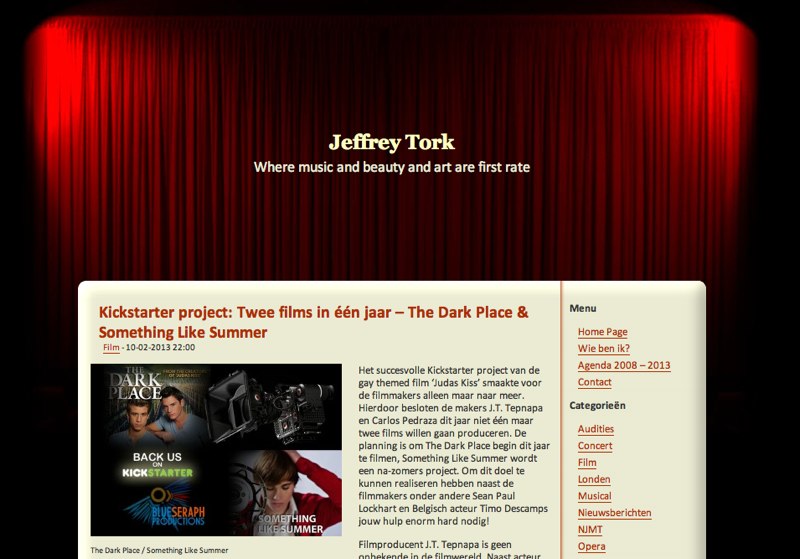 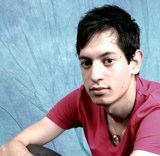 JEFFREY TORK supported Judas Kiss back when we were raising money for our first feature film via Kickstarter almost three years ago. He promoted the film on Facebook and Twitter and his other social networks.

We were happy to see he wrote a pretty extensive blog post about our new Kickstarter campaign, and the two films we’re producing in 2013 with the Red camera we want to purchase with the proceeds.

“I previously donated money to these filmmakers for Judas Kiss. They continue to work with you as a donor. You get many updates — how the casting is going, what filming is like (behind-the-scenes material), updates about the actors — and I can guarantee that they will reward you as nicely as they promise!”

Jeffrey’s blog talks about why he supported Judas Kiss, why crowdfunding is so popular, and why he has supported us again on Kickstarter — and why you should, too. It’s so heartening when someone — especially someone on the other side of the globe — respects the work you’ve accomplished so much that he encourages others to support you, too.

J.T., Jody and I, along with the rest of the team on these next two movies, really appreciate it, Jeffrey.