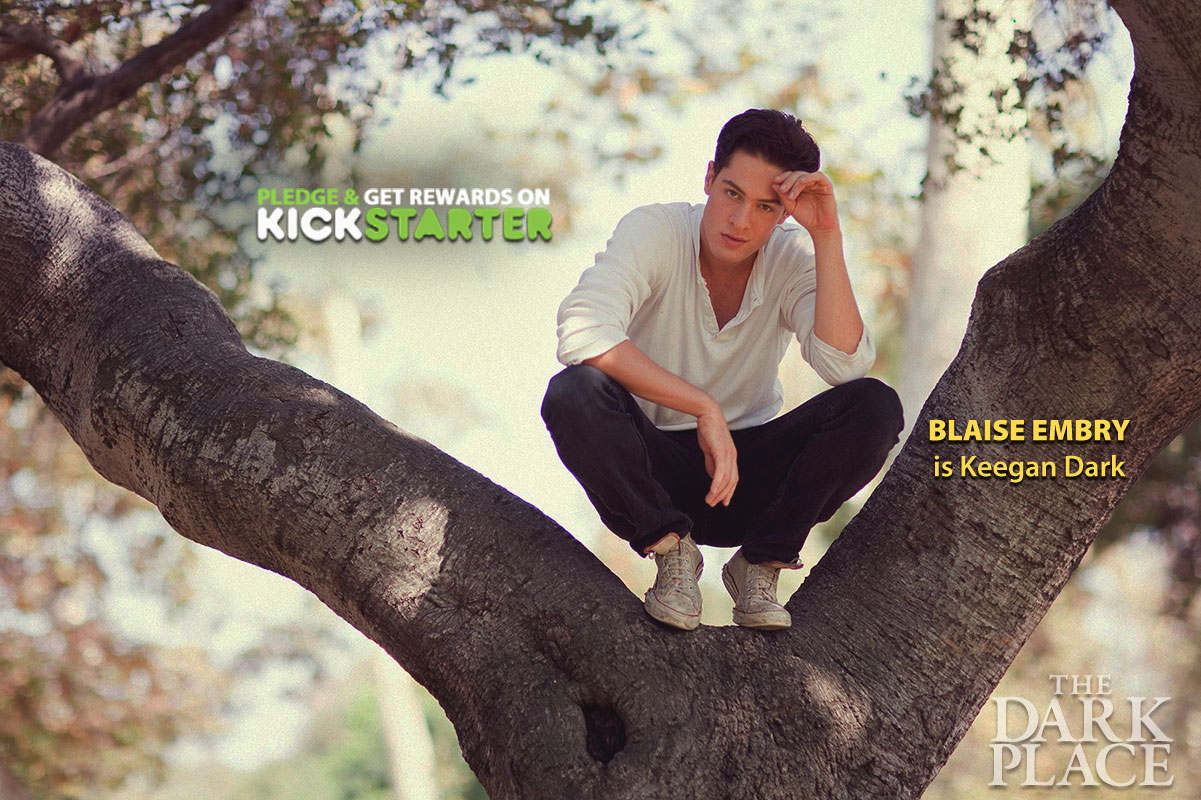 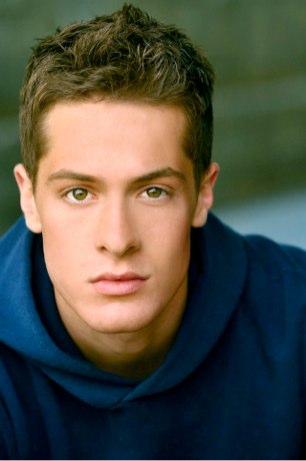 Blaise Embry, whose credits include Showtime’s “Weeds” and the Disney Channel’s “Suite Life On Deck,” will play the film’s lead.

Embry will play Keegan Dark, a troubled young man with an uncanny mental ability who returns to his family’s wine estate to make peace with his estranged mother. Instead, he and his boyfriend find a harrowing conspiracy that casts him as his mother’s killer.

“We’ve landed a real talent with Blaise,” director J.T. Tepnapa says. “His mix of bravado and vulnerability illuminates a character I believe will really connect with audiences.”

Embry is perhaps best known for his recurring role in Season 7 of Showtime’s hit series “Weeds,” starring alongside Hunter Parish, and guest turns on NBC’s long-running “The Office,” alongside Steve Carrell, and on Disney’s “The Suite Life on Deck,” and network dramas “CSI: NY” and “Hawaii Five-O.”

EMBRY IS also a successful model, having appeared in ’944  and Dazed & Confused magazines, and print ads from Burberry, Prada Eyewear, H&M, Hugo Boss and VMAN. He recently wrote, produced, directed and starred in his own short film, “Another Stupid Day,” soon to make its festival run.

Joining Embry in the cast of “The Dark Place” is Eduardo Rioseco, who made a splash in a recurring role on “Parenthood.”

RIOSECO WILL play Ernesto Reyes, a young lawyer indispensable to running the winery owned by Keegan’s mother. Ernie shares a intimate past with Keegan, one that soured over a series of youthful indiscretions. Yet emotion still sizzles between them, fueled by a passion in Ernie’s soul, far different from what Keegan imagines. 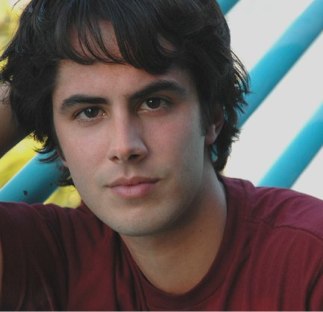 Rioseco is an accomplished stage actor, with roles in “Fame,” “Mamma Mia,” “Wicked” and “Next To Normal.” He appeared in the pilot, “Hacienda Heights,” and will be seen in the upcoming horror-comedy, “Chastity Bites.”

“The Dark Place,” from an award-winning screenplay by Jody Wheeler, is the second film from Blue Seraph Productions, a Los Angeles company founded by director Tepnapa. His creative partner on “Judas Kiss,” Carlos Pedraza, takes producer duties on “The Dark Place.”

More information about “The Dark Place,” including casting news, updates and its current Kickstarter campaign, can be found at TheDarkPlaceMovie.com.