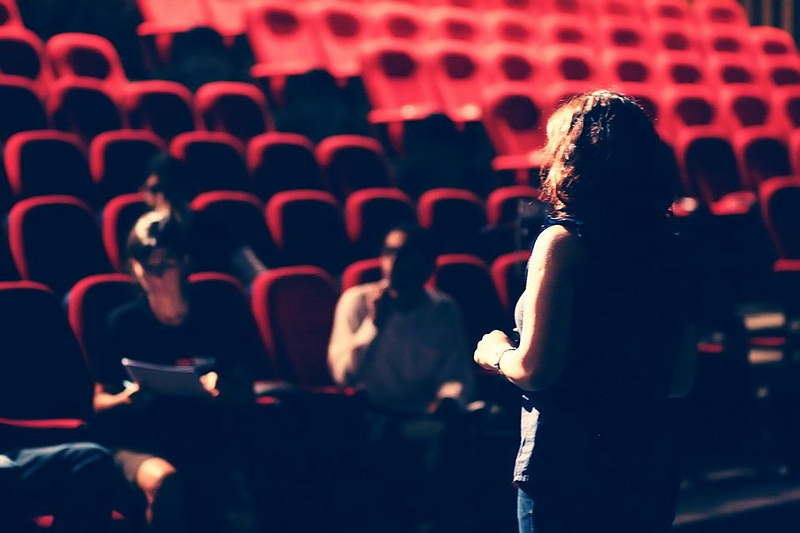 WITH PRINCIPAL photography less than a month away, casting for The Dark Place has moved from Los Angeles for the lead roles to Portland, Ore., for supporting and featured roles, as well as background day players. 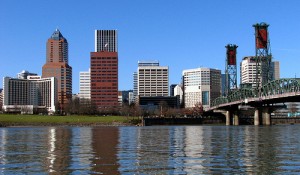 “The Pacific Northwest has a deep reservoir of acting talent,” Pedraza says. “We found that to be true in Seattle when we shot here three years ago, and we expect the same in Portland, with its vibrant local theater scene and its recent growth in television and feature film projects shot there.”

Kalles has been working with local talent agents to line up the two days of auditions this week for 13 roles that will be cast locally. The other roles were cast by Los Angeles-based casting agent Steven Tylor O’Connor.

“We expect to have the cast filled out in about a week,” Pedraza adds, “and, of course, we will be hiring locals as extras.”