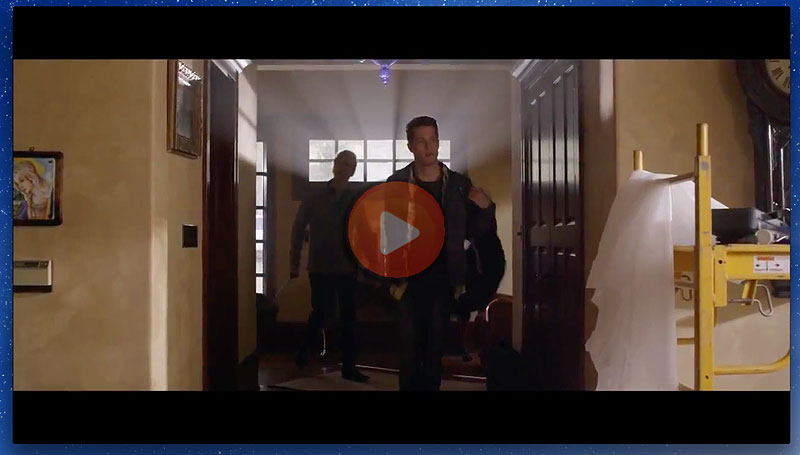 WORLD PREMIERE Entertainment website The Backlot featured the world premiere today of the trailer for The Dark Place in its Morning Meme column, which called the film “innovative, modern, a real thriller with a beautiful setting, gorgeous actors with complicated relationships.”

‘REFRESHING’ Morning Meme writer Ed Kennedy, who has seen an early cut of the film, praised its “plot twists that I just didn’t see coming, and it’s refreshing to have a thriller with primarily gay characters … a modern view on storytelling in gay cinema.”

WATCH the trailer on the Morning Meme webpage »