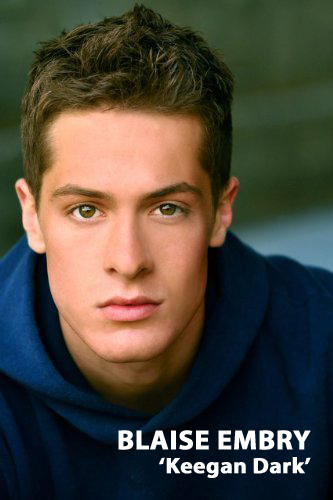 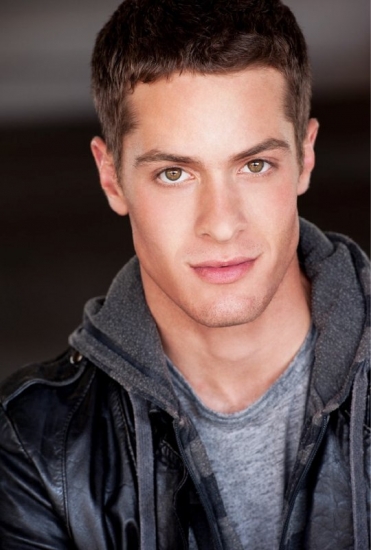 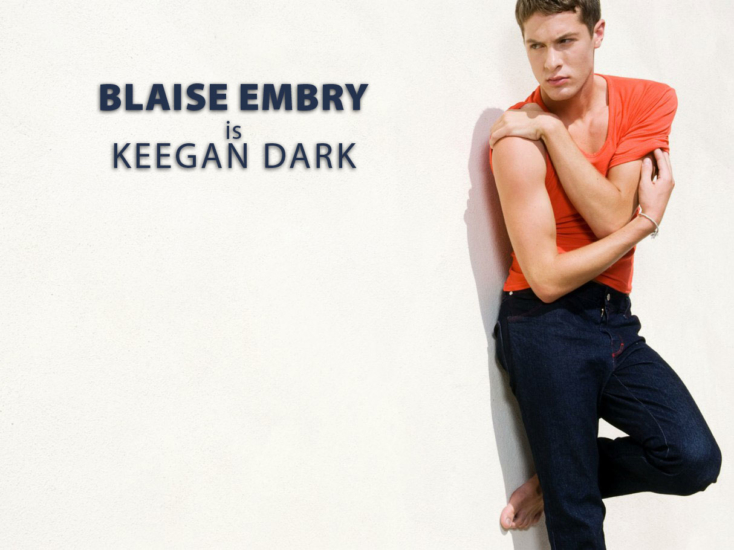 BLAISE EMBRY, whose credits include Showtime’s Weeds and the Disney Channel’s Suite Life On Deck, will play the film’s lead, Keegan Dark.

Keegan Dark is a troubled young man with an uncanny mental ability who returns to his family’s wine estate to make peace with his estranged mother. Instead, he and his boyfriend find a harrowing conspiracy that casts him as his mother’s killer.

Embry is perhaps best known for his recurring role in Season 7 of Showtime’s hit series Weeds, starring alongside Hunter Parish, and guest turns on NBC’s long-running The Office, alongside Steve Carrell, and on Disney’s The Suite Life on Deck, and network dramas CSI: NY and Hawaii Five-O.

Embry is also a successful model, having appeared in ’944  and Dazed & Confused magazines, and print ads from Burberry, Prada Eyewear, H&M, Hugo Boss and VMAN. He recently wrote, produced, directed and starred in his own short film, “Another Stupid Day,” soon to make its festival run.

« Click the Video tab at left to watch clips of Blaise Embry in Showtime’s Weeds and NBC’s The Office.