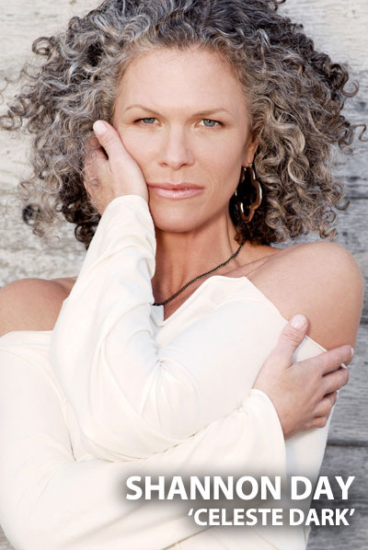 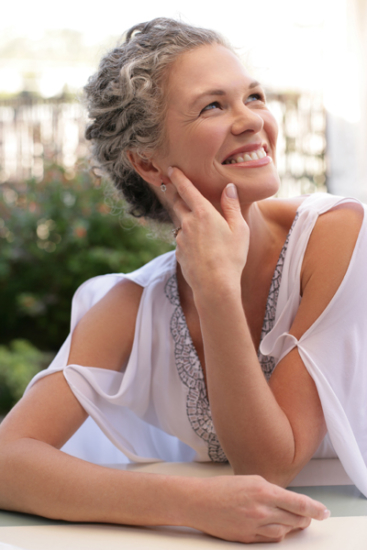 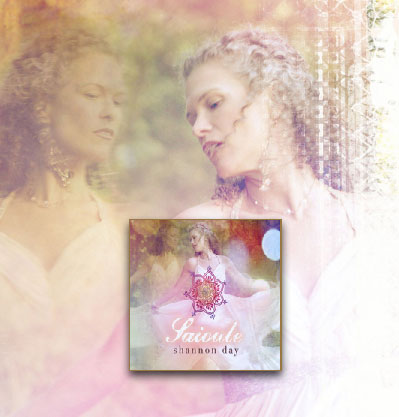 SHANNON DAY (Celeste Dark) has starred in many art-house films, found a place in television series and movies, as well as a series regular on ABC’s Land of The Lost. Her current interest is within the digital genre, creating cinema for every medium. 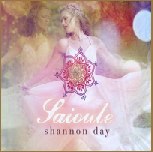 Portland, Ore.-based Shannon is best known for her work in Halloweentown, Nothing Sacred, Nearing Grace and In the Line of Duty: Blazing Grace. More recently, she has appeared on the shot-in-Portland television series Grimm (on NBC) and the comedy series Portlandia. Genre fans will remember her as Christa on the 1990s reboot of the popular series, Land of the Lost.

She has guest-starred on many network TV series, and works regularly as a commercial actress and model.

Shannon is also an accomplished singer. Her most recent CD is 2011’s “Saioule,” which she wrote, recorded and produced. Listen to a sample »

With five CDs — and two on the way — and numerous guest features, she has a prolific body of work. Born the daughter of an award-winning operatic soprano, Shannon Day was raised in the arts. She has been playing the piano since the age of five, and began writing her own songs when she was in her early teens. She was awarded a gold record at the age of seventeen, for her harmony vocals on the Atlantic Records release, “Poolside” by the Grammy nominated band, “Nu Shooz.” She continues to co-create and record with DJs & producers worldwide.

See some of Shannon’s work by clicking on the Video tab to the left.