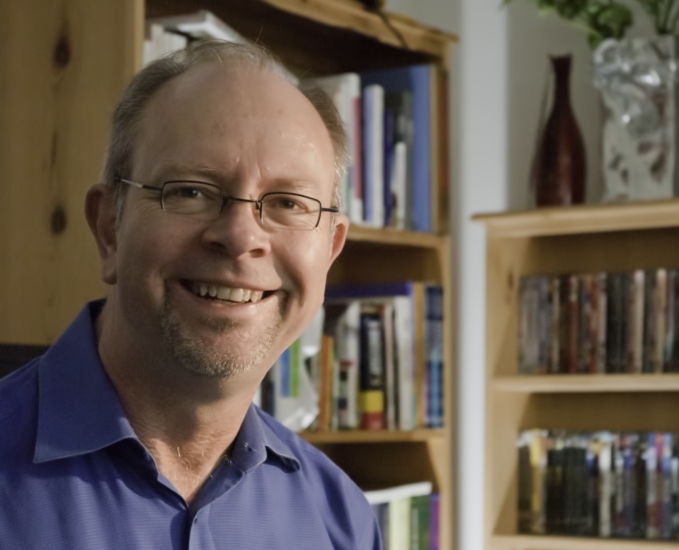 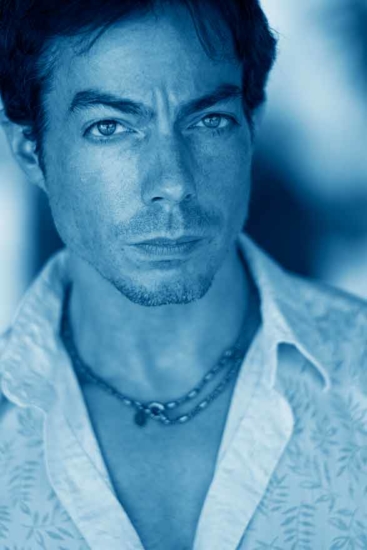 STEVE PARKER | Editor. Steve Parker is an award-winning editor and executive producer based in San Francisco. In 1996, he decided loving movies from the theater seat wasn’t enough and began taking classes at Film Arts Foundation with a Bolex 16mm camera. Eventually he directed, shot and edited the music video of Tom Robinson’s “Loved By You.” That first 16mm short debuted at Frameline in San Francisco, and went on to play the 2nd Queer Film Festival in South Korea and in Mexico City.

Ever since then he’s continued to make films, gradually drifting toward executive producer, editor, and general post-production whiz. Hooking up with director J.T. Tepnapa for the short films Masturbation: Putting The Fun Into Self-Loving and Begging For Change gave him a chance to explore a wide range of post-production roles, leading to his role as assistant editor on the feature project Judas Kiss. Since then, Steve has also worked on several short films, most notably Barbie Boy, a charming short about gender and orientation from the viewpoint of young child. The film recently won Best Short at the Rhode Island International Film Festival.

All of this is made possible by a series of technology jobs at companies such as Apple, Fujitsu, and Sun Microsystems, where he specializes in operating systems and performance. Winning second prize in the California state fair for a microcomputer he and two other electronics students built in 10th grade and then continuing on to Cal Poly San Luis Obispo for his B.S. in Computer Science started him on that career path. Although he loves his “day job,” film makes an invigorating change of pace as an additional creative pursuit.

When he wants to relax he flies model quad-copters around San Francisco, trying not to crash them into his neighbor’s yard.

He is also a marine scientist and Web designer. His marine experiences range from photo ID studies of bottle-nosed dolphins to diving under the Antarctic ice sheet.

Joël’s been a contributor to 3-D Artist magazine and numerous newspapers and magazines. His work on Judas Kiss won praise from the Philadelphia Inquirer for adding to the film’s “brilliant production values.”

Click the grey video tab at the left to see a reel of Joël’s visual effects work, which features a fascinating breakdown of all the computer-generated elements added to a scene.