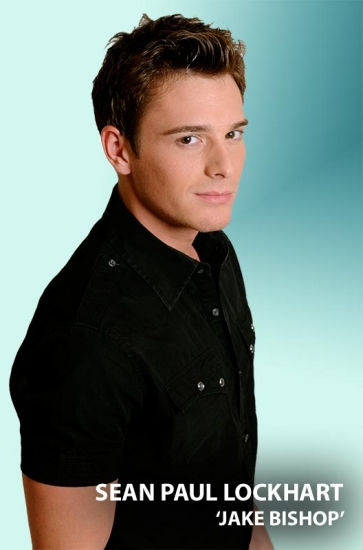 Sean Lockhart (Jake Bishop) returns to his second Blue Seraph production a more experienced and celebrated actor than ever.

An utter natural, it was only a matter of time before the ‘legit’ film industry took notice of him.

“His role as Stan the Merman in the hit comedy, Another Gay Sequel, was one of the most-talked about of the year, followed by an appearance in Gus Van Sant’s Oscar-winning Milk and Casper Andreas’ charming The Big Gay Musical. Sean’s rare combination of innocence and seduction helped him break out with his first two features, I Was a Teenage Werebear and Judas Kiss.”

Sean also won the 2012 Gaybie Award for Best Supporting Actor in Judas Kiss, and has gone on to successful roles in New York Stories and the upcoming Truth: The Movie.