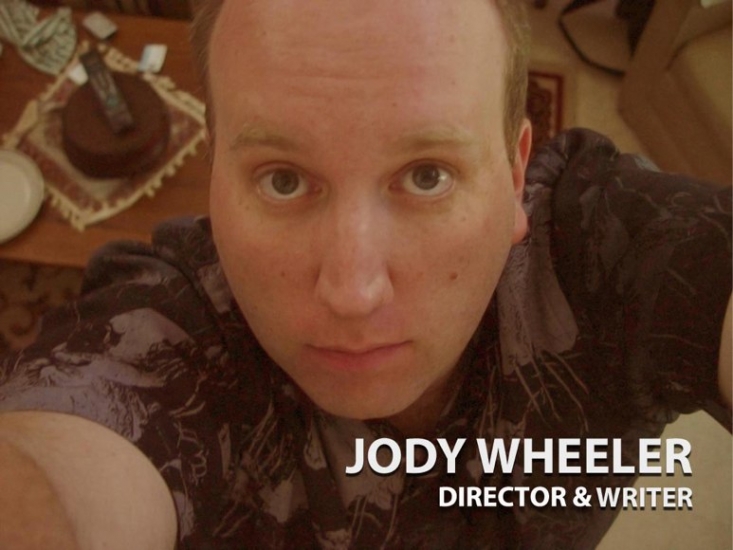 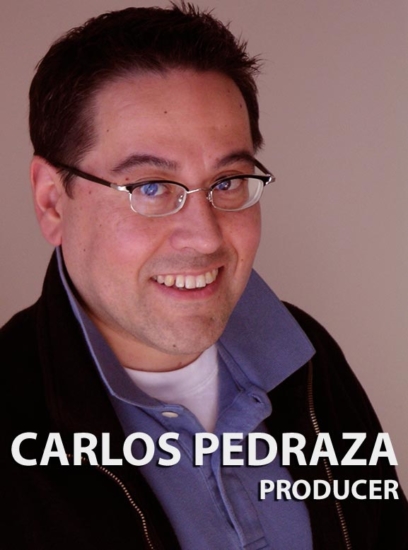 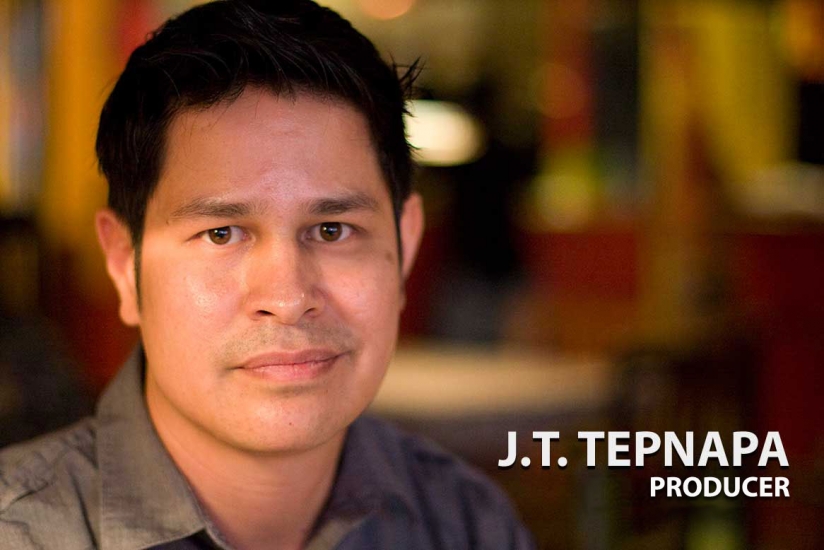 JODY WHEELER is an award-winning writer-producer based in Los Angeles.

He stepped into the director’s chair for The Dark Place when J.T. Tepnapa fell ill a week into principal photography.

Jody’s work has been seen worldwide, on the Web, in theaters and on television. He was a writer and producer on the groundbreaking gay soap-opera Inside/Outside the Beltway (1992-1996). Before Queer as Folk and Ellen, the series depicted the lives of LGBT characters with honesty, humor, drama and flair. The series won numerous awards, including recognition from GLAAD.

Jody is a graduate of the University of California Los Angeles’ Master of Fine Arts program in screenwriting. His scripts won the Carl David Screenwriting Award two years in a row; his screenplay, Paris, about an ass-kicking private detective who’s also gay, was a semi-finalist in the 2003 Scriptapalooza screenplay competition and was a Top 100 finalist in the Project Greenlight contest.

His first produced screenplay was 2009’s Heat Wave for Regent Entertainment. A sci-fi action flick about the end of the world, the movie has been screened in theaters and on television worldwide.

Jody has written and directed several short films, including In the Closet, which was a finalist for the United Kingdom’s prestigious Iris Prize short film award, and was included on Peccadillo Pictures’ Boys Shorts DVD and online on Blue Vision Theater. He was also an associate producer on the popular kids scifi series, eScape.

A former therapist and social worker, Jody earned a M.Ed. in Counseling Psychology and Human Development from George Mason University. For more than a decade, he worked with diverse populations, including abused children and the chronically mentally ill.

J.T. TEPNAPA is an international award-winning filmmaker who has also appeared in many plays, features, shorts, and commercials.

His first feature, Judas Kiss, has won acclaim in film festivals across the globe, and was honored in 2012 as Best Drama in TLA Video’s Gaybie Awards, and was named among the Top 100 Gay Films of all time by AfterElton.com.

Skilled in writing both comedy and drama, J.T. was described by festival director Barbara Lee as “more than just the director of comedy films. He has become an artist of film, able to reflect to us reality, whether it is absurd and laughable or serious and important.”

CARLOS PEDRAZA is a Seattle-based screenwriter and a producer for Blue Seraph Productions. His first feature, Judas Kiss, has won acclaim in film festivals across the globe, honored as Best Drama in TLA Video’s Gaybie Awards, and named among the Top 100 Gay Films of all time by AfterElton.com. His screenplay won awards at San Diego’s FilmOut festival and Long Beach’s QFilm Festival.

David Gerrold, writer of Star Trek’s most popular episode, “The Trouble with Tribbles,” authorized Carlos to rewrite his famous unproduced teleplay for Star Trek: The Next Generation, “Blood and Fire.” The two-part episode was released in 2008 and 2009.

Carlos was also a writer-producer for Runic Films’ Web series eScape and Zerks’ Log (co-productions with MovieQuest Productions and Storyforge Labs, respectively). His work has been featured in Variety, NBC’s Today Show, Countdown on MSNBC, ABC News, the Columbia News Service, the BBC and the New York Times.

Carlos is a former Associated Press writer, deputy press secretary for the Governor of Washington, teacher, technologist, consultant and organizational development trainer for nonprofit organizations throughout the United States.

He appears as a guest each year at such sci-fi conventions as Boston’s Arisia, RadCon, Gaylaxicon, England’s SF Ball, San Francisco’s BayCon, Bent-Con and at Dragon*Con.