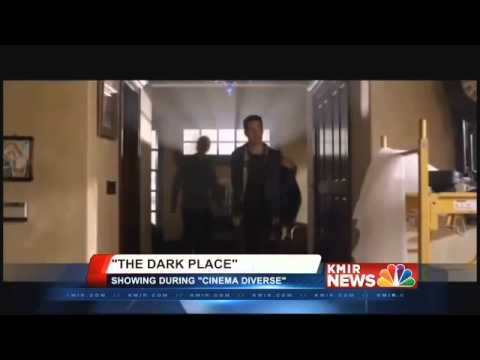 ‘An Intelligent Thriller’ — TV Coverage of ‘The Dark Place’